Add to Remuera's story. Share with us how life in Remuera has changed, since the Covid-19 lockdown. The First provides insight into Remuera’s Walsh Brothers, Leo, Vivian and their sisters Doreen and Veronica, and other Edwardian pioneering men and women of Remuera. We are holding a Memorial Plaque or “Dead Man’s Penny” for William Henning which was issued after the First World War. On Sunday 16 February 2020 Peter Macky spoke to a full-house at Remuera Railway Station on the restoration of the historic Kaiserbahnhof in Halbe, about 40 km southeast of Berlin. Remuera Heritage was saddened to hear of the passing of Gloria Poupard-Wallbridge on 20th January 2020 in Hong Kong. 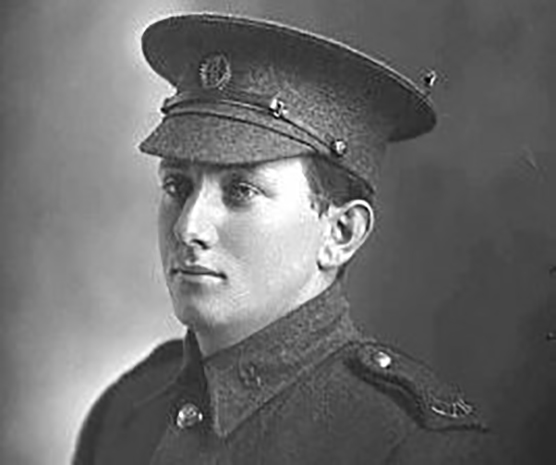 Leonard Grimwade obtained the rank of Sergeant in the territorial forces with the 16th Regiment of the College Rifles Rugby Football Club.